“When we talk about Peru, the first thing that comes to our minds is Machu Picchu and the Inca Empire. Most of us are not aware that before the Incas there were many other ancient civilizations in Peru, like the Cupesnique, Paracas, Nazca, Moche, Chimu and Chapapoyas. Visiting and reading about these civilizations, that built massive brick pyramids near the Pacific Ocean, I was impressed by the Moche”, said Jasmin L. Caballero CEO of America Tours Bolivia and director from EcoAmerica Peru who have been advising international travelers exploring Peru and Bolivia since 1995. 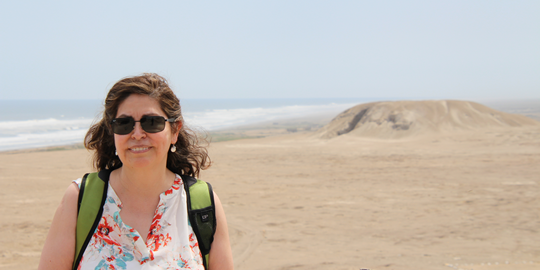 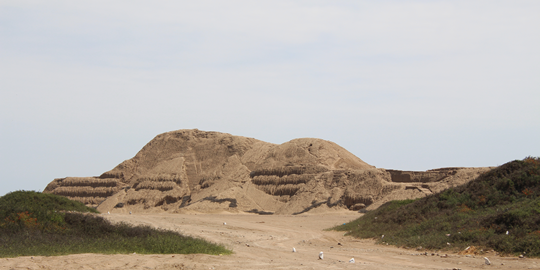 According to the archeologists Max Uhle and Rafael Larco, the Moche developed from 100 AC until its collapse about 600-700 AC in the Chicarma Valley– a desert with the Andes on one side and the Pacific Ocean on the other. The central and northern coastal and Andean in Peru are very rich in fertile valleys which depend of the waters coming from the Western Andes, where the Peruvian coast joins the Andes and Upper Amazon. “Modern archaeologists are now unveiling more precise details about the history of several ancient civilizations and this will rewrite what is now known about Pre-Columbian Peru and even the Inca Culture” adds Caballero. 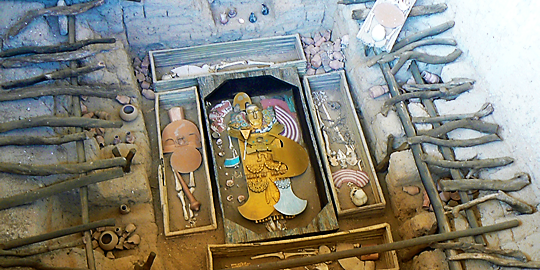 Some archeologists believe that the Moches are descendants of the Cupesniques one of the first civilizations that developed in Northern Peru. Whatever their origins, field studies on this ancient civilization revealed great technological developments in their in pyramids—which where ceremonial centers– built with millions of handmade bricks, irrigation systems for agriculture in the desert, and aqueducts for local water consumption. In addition, they were expert artisans who created textiles, exquisite jewelry, pottery, and fine metalwork as well.

The discovery of the Moche elite tombs such as the Lord of Sipan and Lady of Cao, revealed the exuberant attire and ornaments worn by these high ranking individuals. They also revealed the contributions by this society as a whole in terms of providing the resources required for building temples, sacred places, and huge Pyramids. 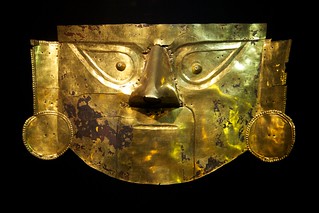 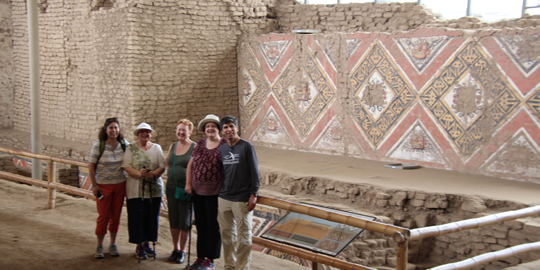 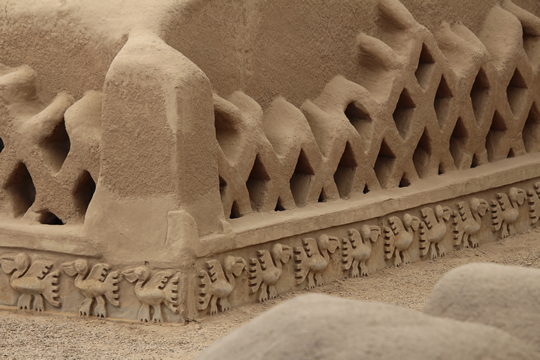 It is believed that the Moche civilization declined as a result of climatic stress due to mega Niño’s that brought floods and droughts, causing the area inhabited by the Moche to be abandoned.

It is worth a trip to Northern Peru to experience all these archaeological sites!  You will also visit the Chan Chan, the adobe citadel, and some of the best museums near Chiclayo and Trujillo. All this experience will give you better understanding to what later inspire the Incas. You will discover much more than the average traveller visiting Peru.